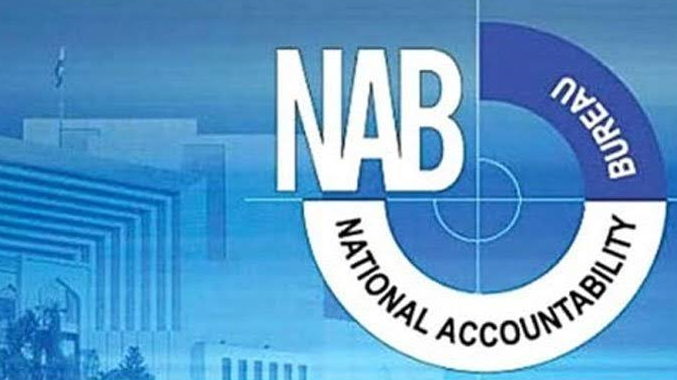 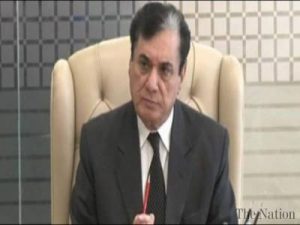 According to sources, cases pending for the last several years were also disposed of under the leadership of Chairman NAB Justice (Retd) Javed Iqbal. According to sources, NAB was set up under the Ordinance 1999 following the policy of awareness, redressal, and enforcement. He was given the authority to eradicate corruption from the country.

During the last 2 years, under the leadership of Javed Iqbal, reforms have made NAB a functioning institution, improved the efficiency and effectiveness of NAB and disposed of pending cases, scrutinized complaints about expeditious disposal of NAB cases. A period of 10 months has been fixed for inquiry and investigation.

NAB received 75,268 complaints during the last two years out of which 66,838 were disposed of. During this period, the action was approved on 2417 complaints while processing on 2036 complaints was completed. Inquiries approved while 1220 completed.

The NAB has been facing a lot of criticism in the last few years. This is where some people consider it a very useful institution. Some people also call it the institution of revenge. The NAB was created in 1990 to eradicate transparency and corruption. In the PTI government, the NAB has uncovered many cases and completed many cases. NAB recovered Billions in corruption cases. 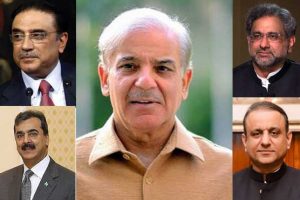 Its performance has come to the fore since the recent NAB recovery report. Led by the current head of the NAB, Javed Iqbal, the agency has worked on very important and highly sensitive cases. That is why Naib has been in the headlines of all the newspapers for the last few years.

Political cases were at the top of the list. In these political cases, the supporters of the government seem to be praising him while the supporters of the opposition are criticizing him. Above personal likes and dislikes if the NAB’s action is reviewed. So the new country has a very important role to play in development. If the NAB is allowed to operate with the utmost freedom. So it is possible that corruption and bribery can be eradicated from the country. NAB recovered Billions in corruption cases

top blog topics – how to find best topic for your…

pakistani food – the real taste of…